A Smooth Stretch of Highway…. So Let’s Break Out the Dynamite 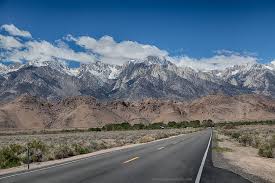 So I was traveling up a smooth stretch of the 395 highway on a golden summer afternoon with my car engine humming like a well-oiled Singer sewing machine.  My gal was by my side and I had a stack of twenties in my pocket. The stack wasn’t tall enough to take the 395 through all 4 Western states it hits before the Canadian border, but we were happy just to roll through the splintered sunlight into Jake’s Saloon in Lone Pine to wash down the dust that had plied in our throats with a little Anejo rum and soda with three limes please. 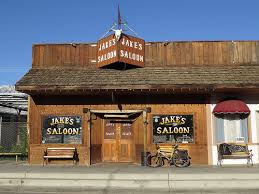 That’s where we heard the story in hushed tones of a couple of young bucks who, with a case of stolen dynamite and some liquid courage, tried to stop the flow of water down to a very thirsty Southern Cal. It was the night of Sept. 14th, 1976 and Mark Berry, just 17 years old and his pal Bobby Howe, 20, were waiting for their girlfriends to get off of work at the local Ice cream parlor.  Booze was acquired and the boldness level rose dramatically.

They were angry – angry at the dusty bone dry Owens Valley where they lived; angry that Los Angeles has been stealing their water since the early 1900’s so Cool Cats with side burns, fringed jackets, and bell bottoms could stroll the Sunset Strip and pick up Chicks wearing tube tops that were SO much better looking than their gals, who ate more ice cream than they sold; and angry that they were young, restless, and bored (thanks Bob). The fellas stole a couple cases of dynamite, some blasting caps, and about 20 feet of fuse 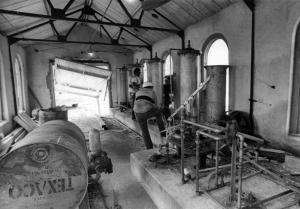 from the shed where Inyo County kept the Bang Bang. They stuffed the dynamite next to the Alabama Hills gatehouse (by the way…the Alabama Hills were named by miners who were sympathetic to the Confederate cause during the Civil War after the CSS Alabama, a very successful raiding ship that plundered Union supply ships and was eventually sunk close to Cherbourg, France June 19th, 1864), lit the fuse, and waited. A huge explosion followed – ripping a four foot hole in the steel gate that regulates the flow of water to the aqueduct. Windows were blown out and the concrete floor buckled and 100 million gallons of water flowed into Owens Lake which had been as dry as the Gobi since DWP opened the aqueduct in 1913.

The coppers showed up to find an applauding crowd grooving on the smoldering destruction and smelling the air filled with the banana like smell of Nitroglycerin. In the weeks that followed, the area was crawling with short sleeved, white shirted, skinny tie sporting Jack Webb lookalikes from the FBI, the Bureau of Alcohol, Tobacco, and Firearms, and the local Fuzz. Some townsfolk thought it might be the Weather Underground terrorist group, but despite the extensive damage, the Feds knew it was done by rookies. The boys jabbered too much to their friends (never talk to your friends when you do a caper of this magnitude. It will just come back and bite you in the ass.) who jabbered too much to the Feds and Berry and Howe were arrested. Howe was sentenced to 90 days in the Inyo County jail, left town when freed, and has never been heard from again. Our friend Mark Berry had to do 30 days in Juvie, was court ordered to attend community college where he studied rocket 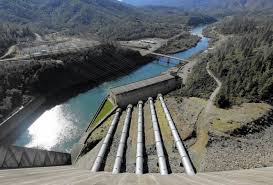 and aviation engineering, and had his record sealed. Mark returned to Lone Pine in 2000 and got a good job in Owens Valley. His job –  he works for the DWP making sure the aqueduct is safe and is properly diverting water to the parched and greedy City of Fallen Angels.

The day after the bombing someone strapped a stick of dynamite to an arrow and shot it at a memorial to William Mulholland in the Los Feliz neighborhood of Los Angeles. It did not explode. 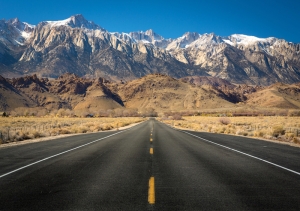 Olancha, Lone Pine, Independence, Big Pine , Alabama Hill, and Bishop. It’s all there on the 395. Stories, saloons, and the tallest summit in the contiguous United States. All you need is a dependable ride, a great gal by your side, and a stack of twenties. Groove.

8 thoughts on “A Smooth Stretch of Highway…. So Let’s Break Out the Dynamite”